Get fresh music recommendations delivered to your inbox every Friday.

by Stuart Turner and The Flat Earth Society 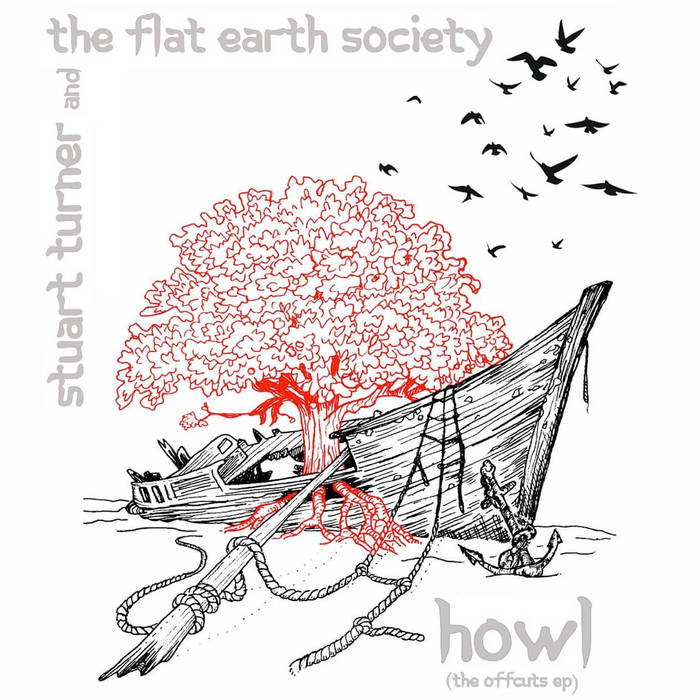 Resonance FM/BBC Radio presenter/producer Joe Cushley once wrote: "Stuart Turner sounds as if he suffered an industrial accident in a Chatham Dockyard circa 1948 (that's a compliment)" ... a fine assessment and one that has possibly never been better exemplified than on the impassioned howl of "Decimation (68)" (a re-recorded version of a song from 2012 which appeared on the 2nd STFES LP - 'On The Brink Of Misadventure').

The track joins three more - "Billy", "Sea" and "Elsie" - which formed part of the same sessions recorded at Ranscombe Studios in Rochester for the album 'Scowl' (in fact "Elsie" was originally the final track of said LP until a last minute switch).

Offcuts they may be ... but value for money a guarantee.

Bandcamp Daily  your guide to the world of Bandcamp